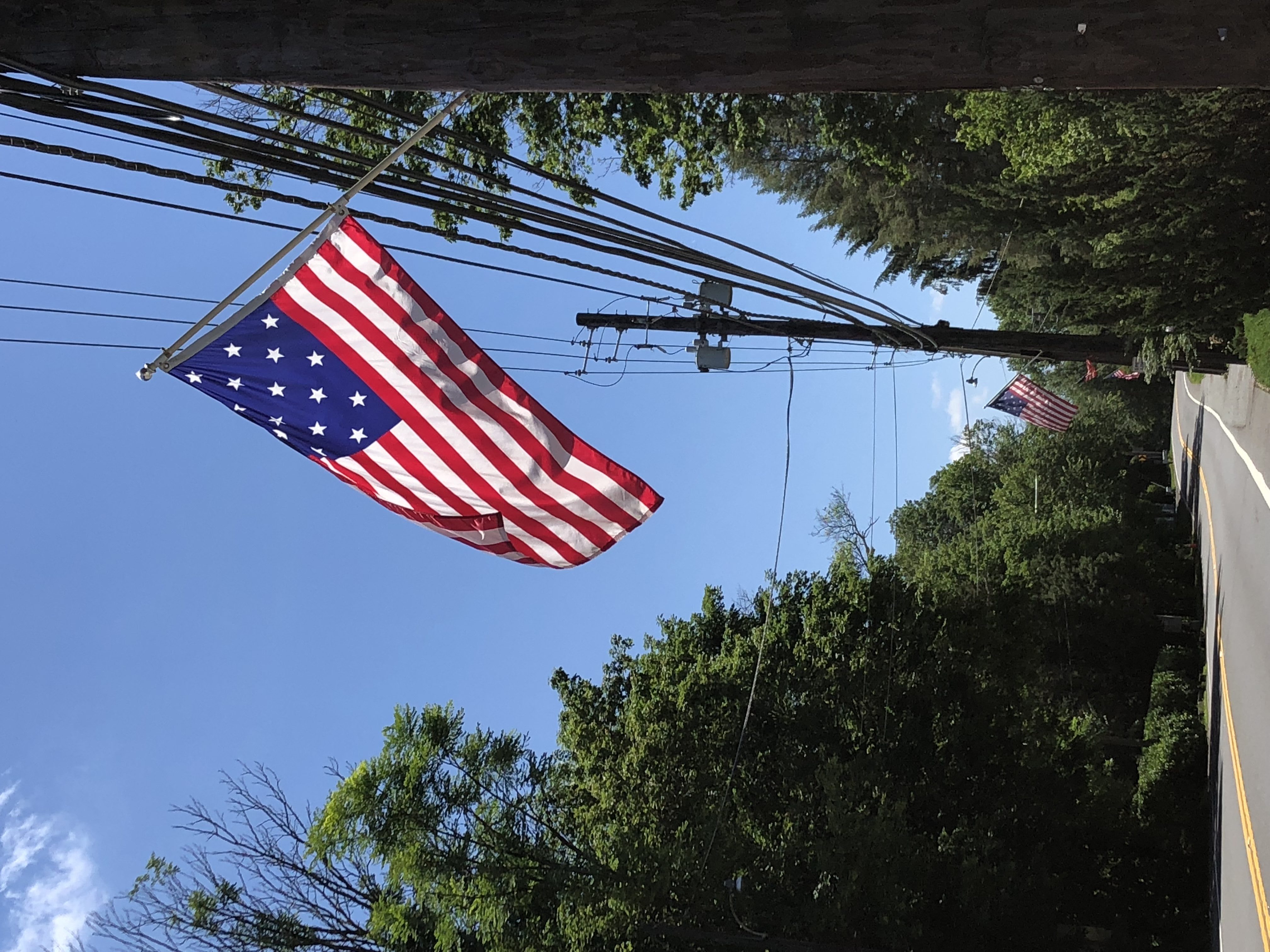 The Town of Brookeville was Established in 1794 and Incorporated in 1808.